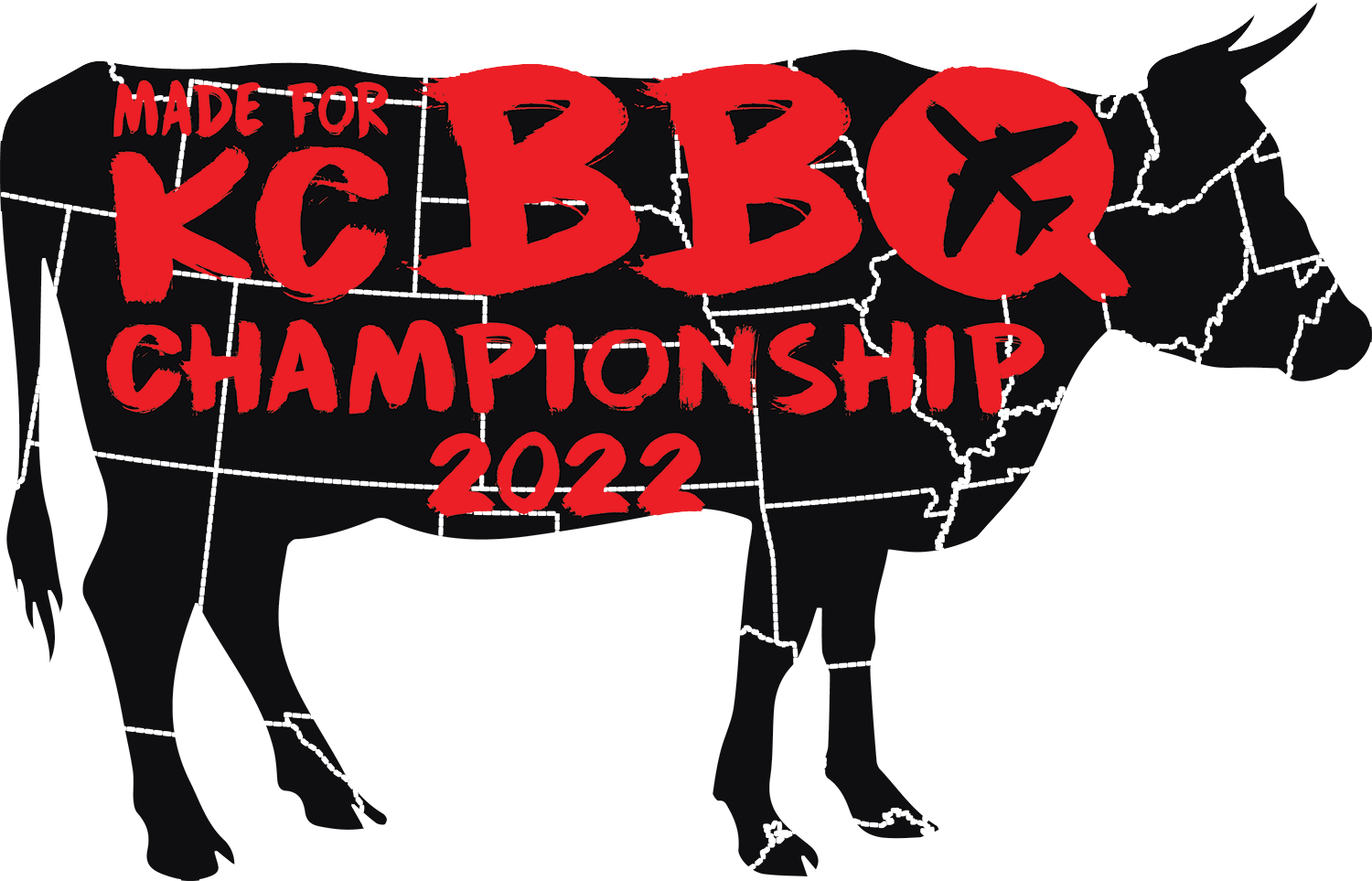 brought to you by ohm concessions 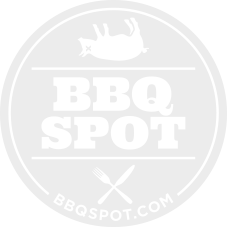 This is a truly unique, KCBS sanctioned, Competitor’s Series competition, offered to local Kansas City area BBQ teams only! With over $46K in payouts, and the opportunity for more, you don’t want to miss this!

In March 2023, The new Kansas City International airport terminal will open with its featured 8000 sq ft Competition BBQ themed restaurant.  This restaurant will offer a licensing opportunity for 1 year to the Grand Champion of the Made for KC BBQ Championship.

In keeping with the theme for the new terminal, OHM is using all locally owned and sourced businesses for the concession program.  Recognizing that Kansas City is home to the largest BBQ competition in the world, OHM would like to support this idea by using the new airport to support competition BBQ and drive tourism to Kansas City.

You don’t need to have experience running a restaurant, just your expertise as a Champion Pitmaster.  OHM will work with the Grand Champion team to incorporate their winning BBQ recipes onto the menu, and the Grand Champion pit master will be featured on signage in and around the restaurant. 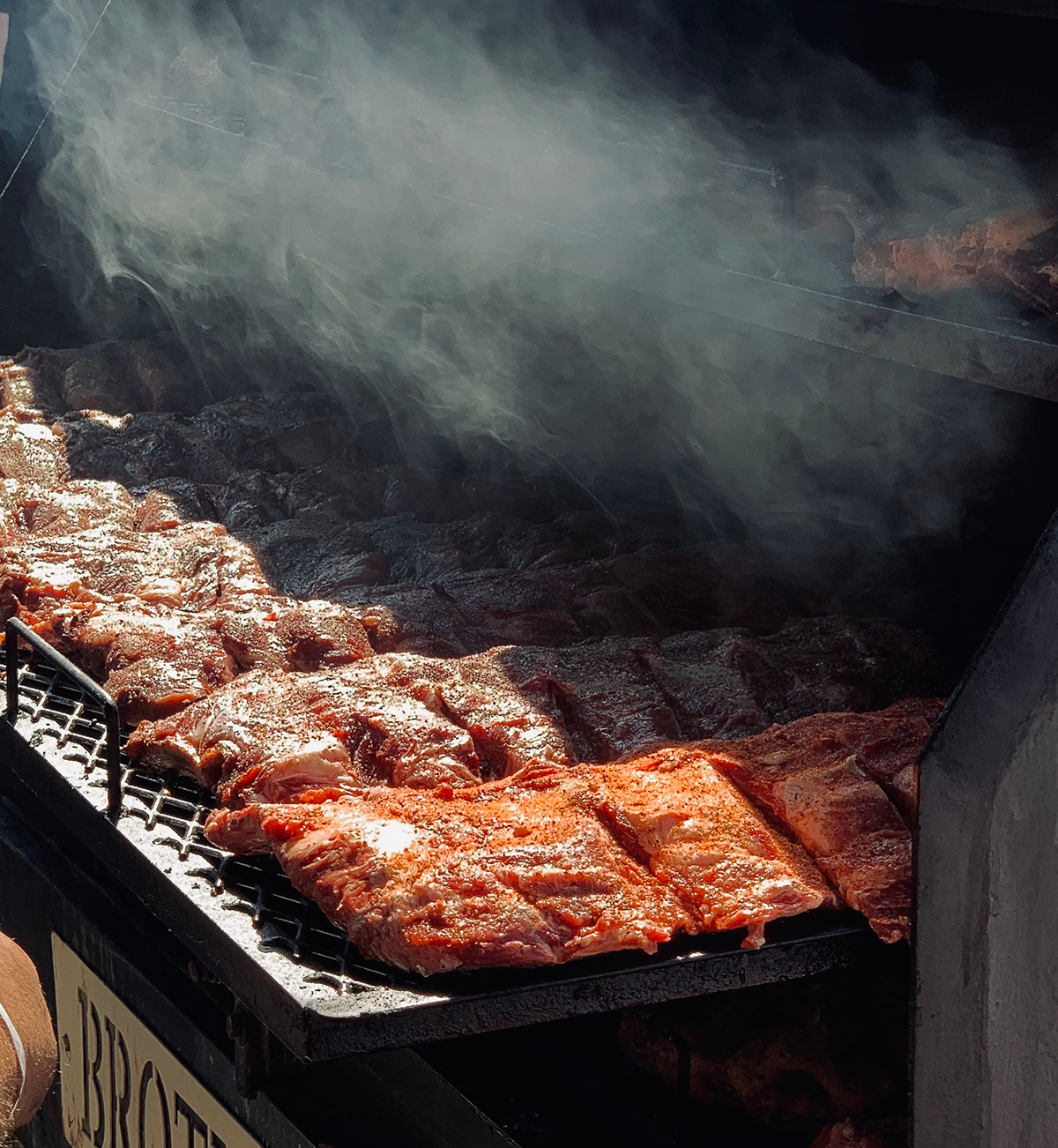 In order to compete in the Made for KC BBQ Competitor Series competition, you must meet the following criteria:

Lottery will be held at 5pm February 21st, 2022 on KCBS Facebook live. 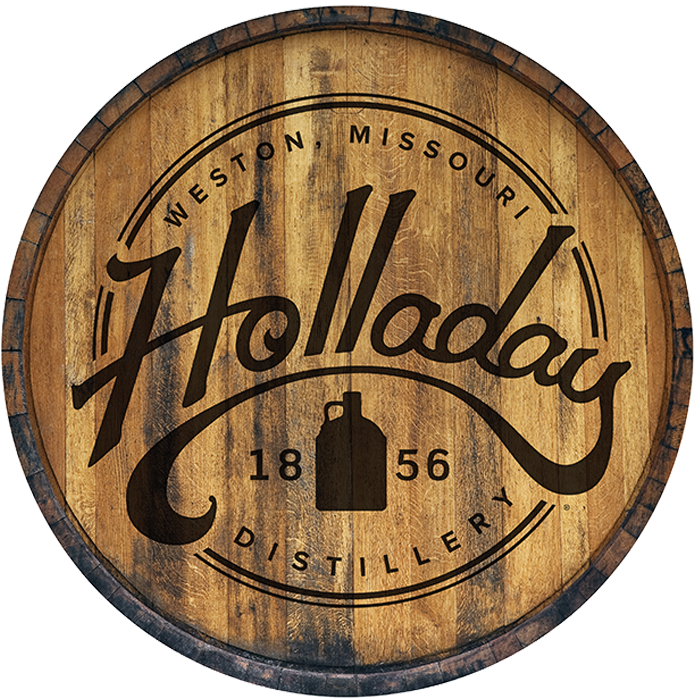 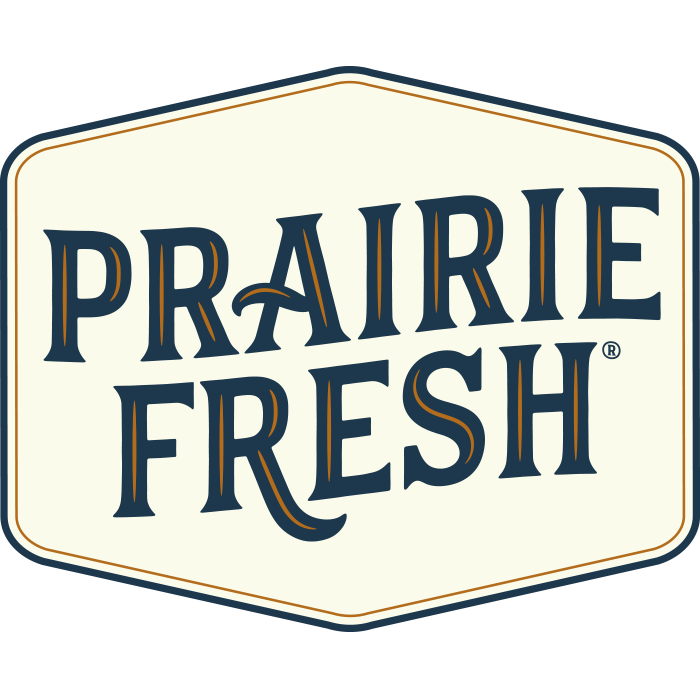 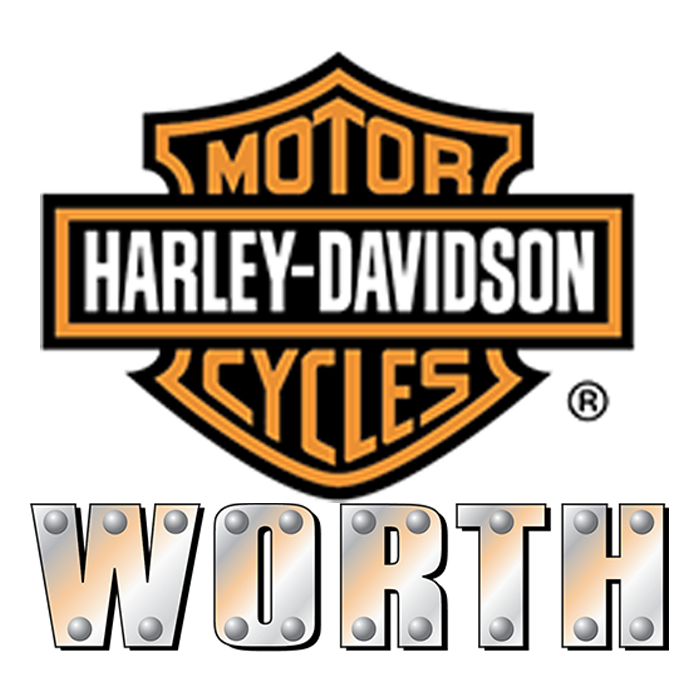 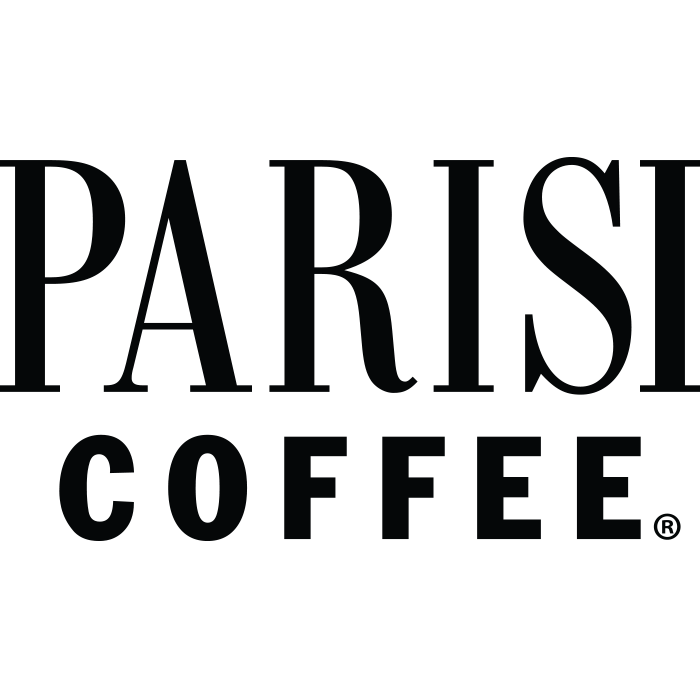 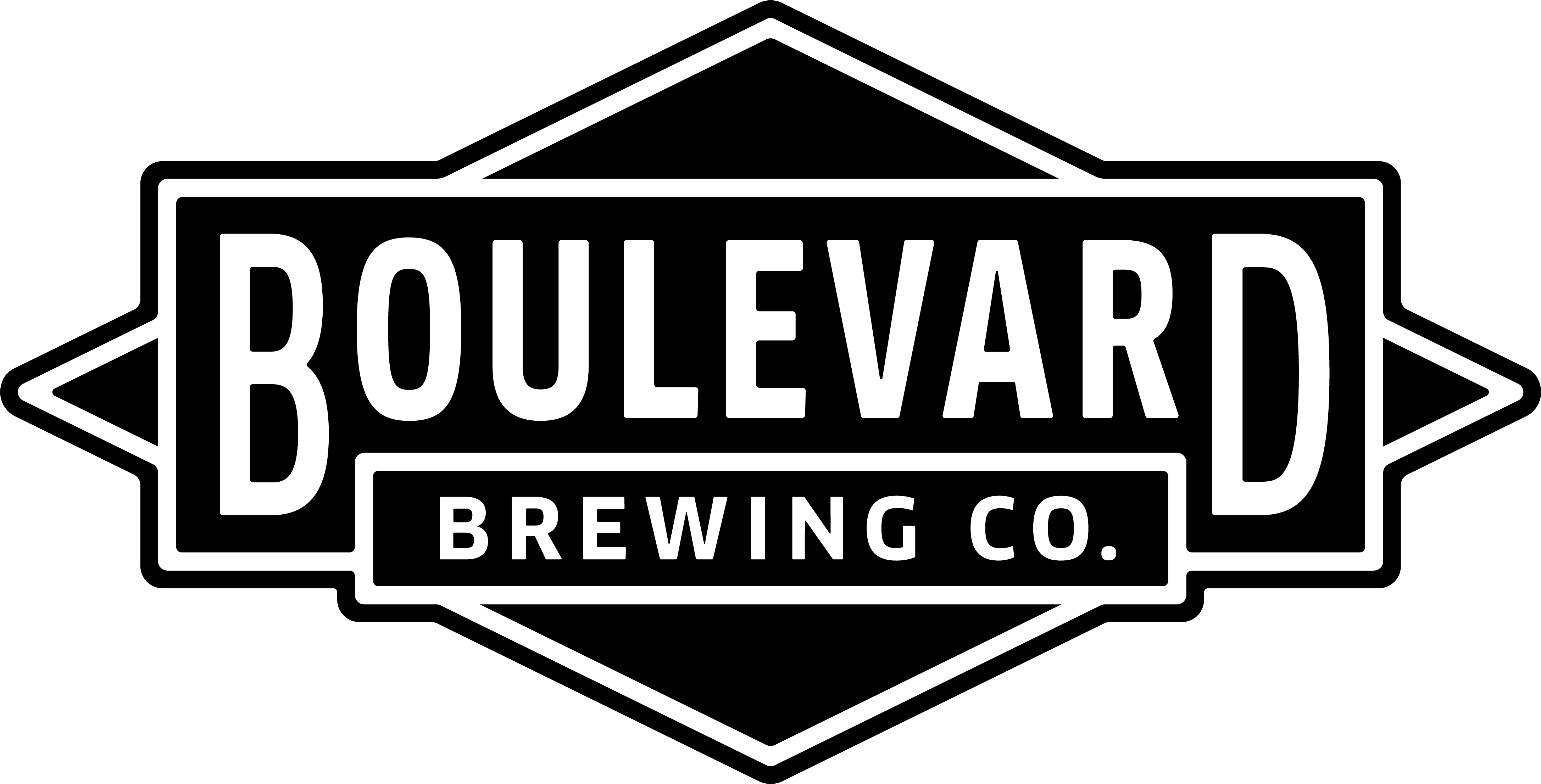 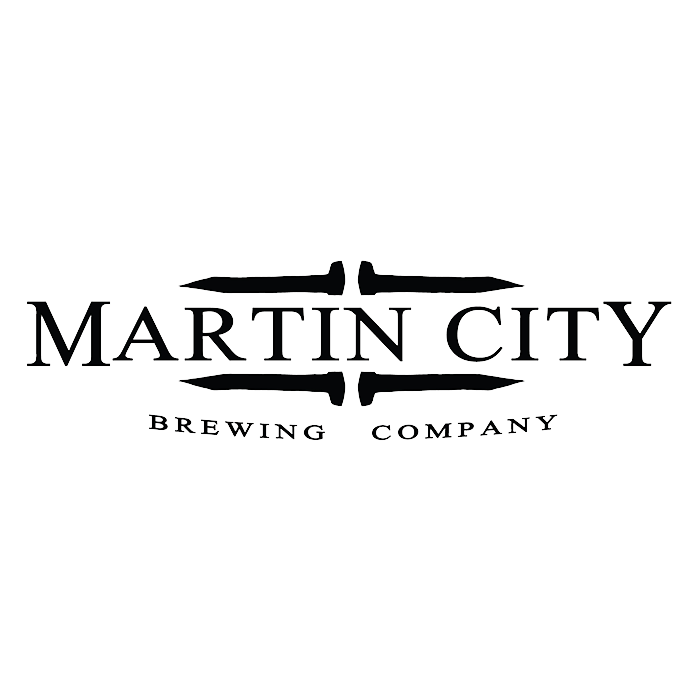 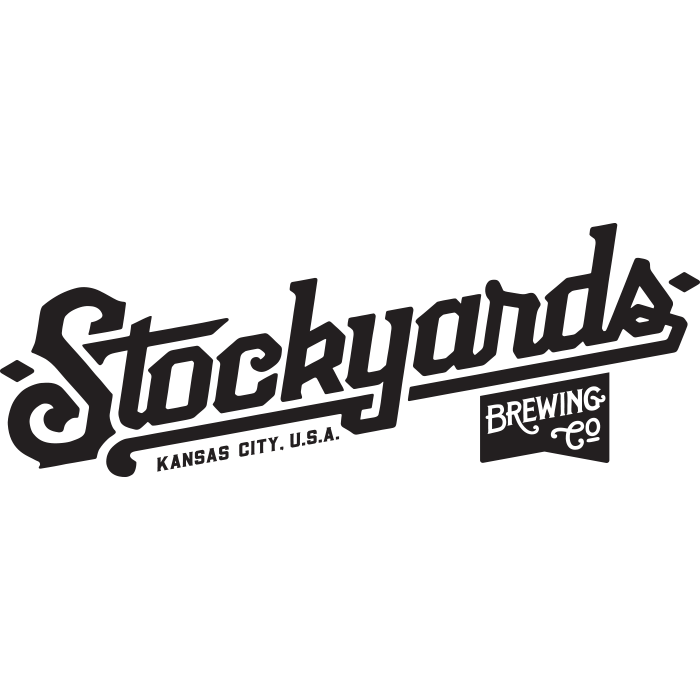 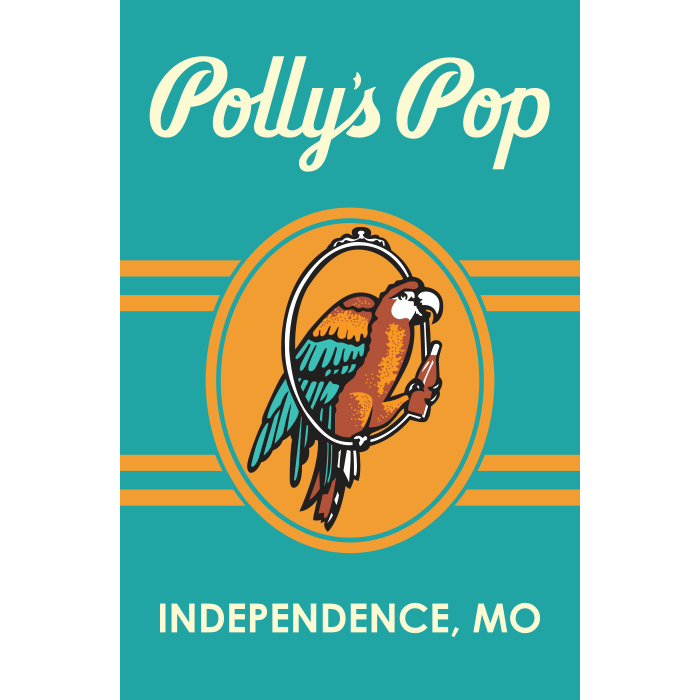 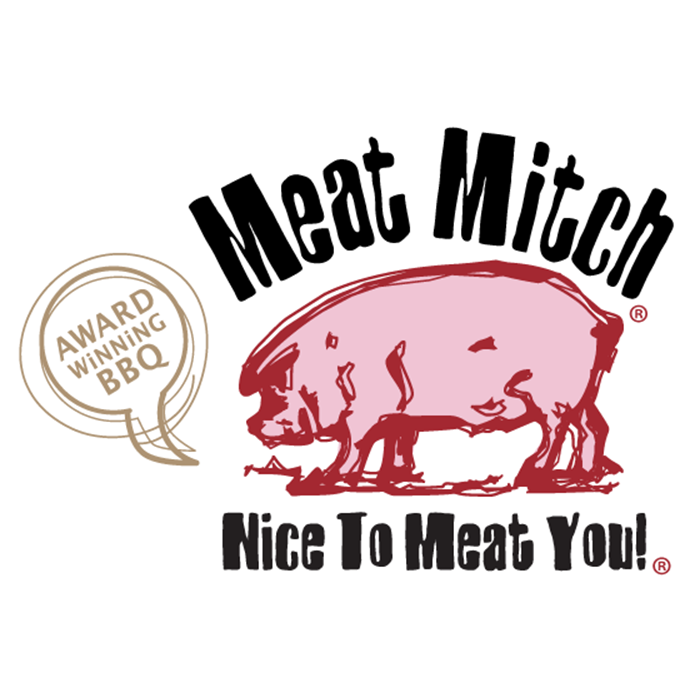 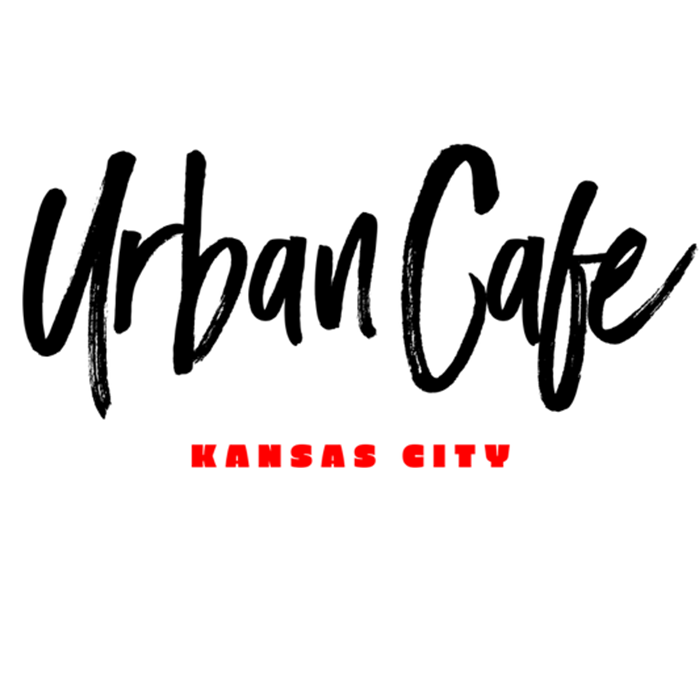 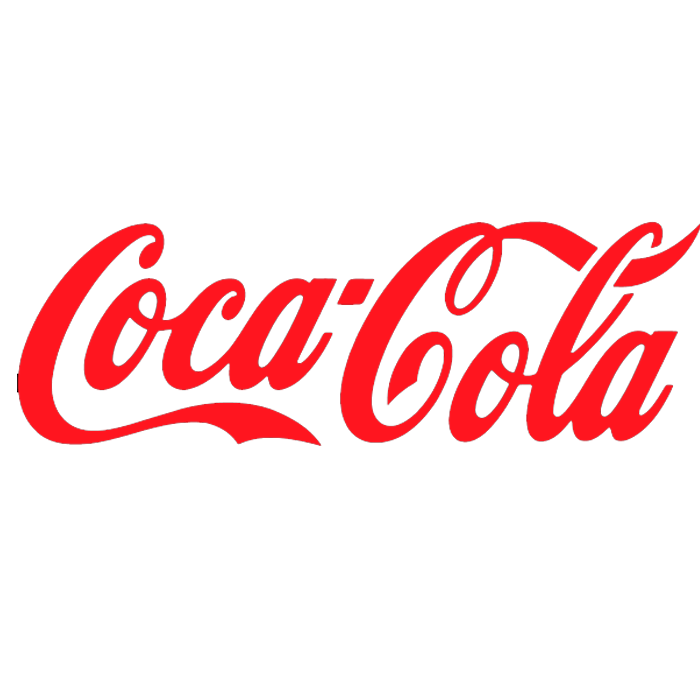